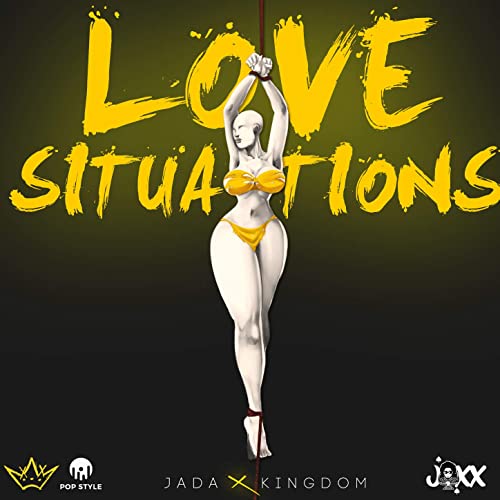 what the veil of artistic license sometimes does is that it provides a cover .. a forum .. an outlet .. under the shield provided by the term / terminology / word “art” and/or “art-work” for the artist(e) to produce for other persons to see the wickedness and depravity, etc inside him / her.

at other times it allows absolutely inferior stuff to be passed on as spectacular, truly superb work.

in other words, it allows for the application of mendacity in determining the true value / worth of a/any work of art.

a bit like fire .. or water .. or electricity.
they exist. virtually everywhere really. and their all-encompassing utility value cannot be denied.

and so, for example, one can make a fire with which to cook or do something useful.
and one, can alternatively, use fire in arson and for the damage of valuable items.
just as one can use water to cook or do something useful.
and on the other hand folks can drown in rivers, ponds and swimming-pools.
and just in the same way as one can use electricity to provide lighting and power electrical equipment.
and on the other electricity itself can kill by electrocution.

witness as reference example of artistic license in action

● imagery posted at a social media page of Jada Kingdom sometime back in the day and culled from there and pasted here below.

i stand to be corrected.
by anyone .. no matter how elevated or un-elevated .. in any genre / sphere of art and/or in any other field of endeavour .. anywhere in the world.

█ as for the cover imagery of Jada Kingdom’s love situations album, what exactly is the imagery there ?

as far as the eye can see when i.e on looking at it,
what is there is
a drawing / sketch of a female / girl / woman
wearing only a bra and pants
with her hands tied together above her head
and her feet tied together at the ankles.

the drawing / sketch suggests i.e creates the impression that the female is hanged-up by her hands i.e suspended above the ground via the ropes used to tie her hands.

very frankly, what sort of bull-shit is this ?

the images that come to mind on seeing this art-work? in connection with Jada Kingdom are the  historical? images of

particularly given the very reality that Jada Kingdom is a Jamaican and therefore Caribbean / West-Indian Black Negro female.

and the images that come to mind on seeing this art-work? and not linking it in anyway with Jada Kingdom and/or the caribbeans are the  historical? images of

► torture and/or torture of females

in either instance, the imagery is a depiction of wickedness of some sort and/or depravity of some sort.

what were those wordings again ?
artistic license.
yes. those were the words and wordings.

█ as for the imagery in a drawing / sketch / art-work posted up at a social media of Jada Kingdom sometime back in the day, what exactly is the imagery there ?

what is there is
a drawing / sketch of a female / girl / woman
who is completely / totally naked ie nude i.e with no clothing at all on her body
in a sort of upside-down position
with her legs up in the air and spread open
and her torso/ body held up by her hands.

the drawing / sketch shows a plant placed/located in the female sexual reproductive organ of the woman in the photo. and also, there are 2? plants? located at her breast/nipple.

very frankly, what sort of bull-shit is this ?

all the same, be that as it may be,
it is difficult? to dispel the veracity? that the imagery seems to reflect depravity of some sort and/or  wickedness? of some sort.

and, yeah. oh yeah. what were those words again ?
artistic license.
yes. those were the words and wordings.