THAT BELOVED NIGERIA ONE NAIRA NOTE ( 3 ) 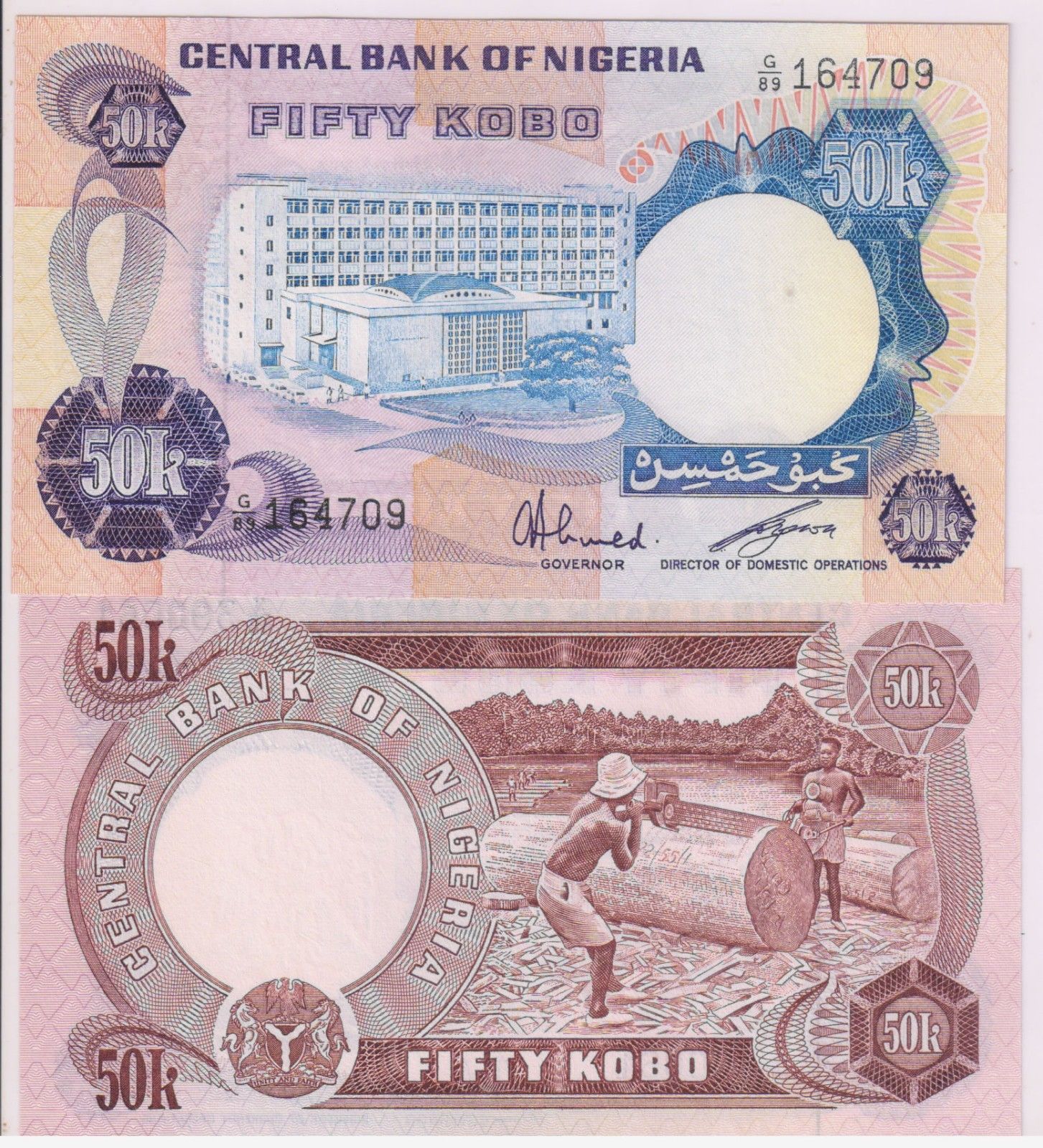 again, there was another surprise.

before IBB would move among the people and
hear and see what was going on for himself and by himself
and then bring back the ONE NAIRA NOTE even if with a design and colour change.

to everyone’s surprise,
it didn’t happen.
it never happened.

and
the ONE NAIRA Currency Unit and the FIFTY KOBO Currency Unit
BOTH DIS-APPEARED from PHYSICAL USE and PHYSICAL CIRCULATION in Nigeria.

naturally, Nigeria residents tried to adapt to this new emerging reality and development.
and so, because the ONE NAIRA and FIFTY KOBO were no longer available
nothing was sold for ONE NAIRA or FIFTY KOBO anymore as there would be no change to give a buyer who for instance comes with a FIVE NAIRA or TEN NAIRA NOTE. ( .. more so as the NIGERIA TEN KOBO COIN and FIVE KOBO COIN seemed to have disappeared as well .. )

and so the NIGERIA FIVE NAIRA NOTE became
the smallest physically usable unit of the NIGERIA CURRENCY
and has remained so from that time till date 2020 i.e for ( 2020 – 1991 ) = 29 years.

economists, finance experts and business administrators, etc sometimes use terms like INFLATION to describe this happenstance that took place / has taken place in Nigeria.

inflation can be explained in simple language as a situation where i.e in which there is an increase in the costs/prices/cost-prices of goods and services.

for the purposes of illustration and explanation of the use of the terminology “INFLATION” in this Nigeria instance,
it means that
by resulting, for example,
in a situation where
an item became TWO for FIVE NAIRA
instead of ONE for ONE NAIRA that it was previously

such that FIVE NAIRA is now the minimum amount i.e the least amount that anyone inside Nigeria can physically spend to buy anything in Nigeria instead of ONE NAIRA and/or FIFTY KOBO previously

and also introduced at the same time and in the same stroke,
( to use the language of economists, finance experts,etc )
INLATIONARY TRENDS and INFLATIONARY PRESSURES in Nigeria and in the Nigeria Economy.

looking at all of this retrospectively,
and with the benefit of hind-sight,
it is not difficult to see and understand why
Nigeria residents are saying that and have been saying since then ( i.e since 1991 i.e since 29 years ago )
that

a] they want their ONE NAIRA NOTE BACK

b] they want their FIFTY KOBO NOTE BACK

f] very importantly too, the NIGERIA ADMINISTRATION should
revert the strength of the NAIRA BACK  to
either

maybe in future, NIGERIA will get a ruler / leader / president who listens to
the heart-beat and views of the people
the way IBB used to do sometimes

this leader will listen in regards to
THE ONE NAIRA NOTE,etc  and THE STRENGTH OF THE NAIRA
and
bring back the ONE NAIRA NOTE, etc
and also revert the STRENGTH of the NAIRA back to