THAT REVELATIONARY CNN DOCUMENTARY ABOUT NEGROES i.e BLACKS BEING SOLD IN ARAB NORTHERN AFRICA BACK IN THE DAY 2017 [1] 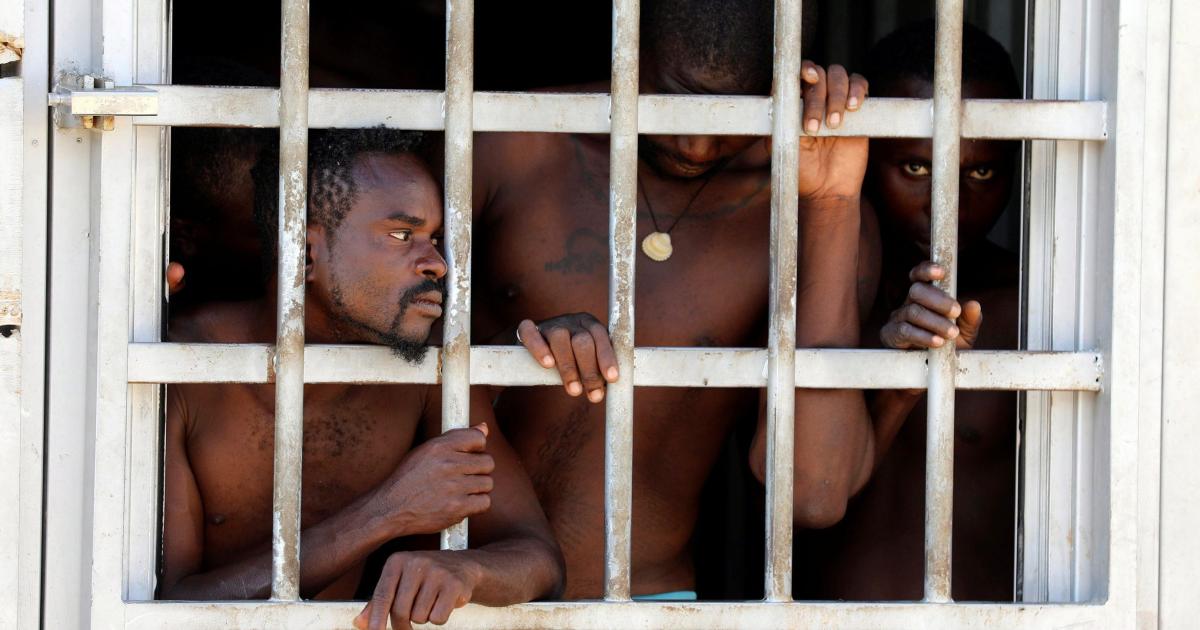 it went round the world .. that video.
it went all around the news in that video.
the news .. backed by visual evidence .. that in this 21st century .. in fact in this very year 2017 (then ) blacks i.e negroes were STILL being sold as slaves among arabs in Northern Africa.

folks around the world expressed disgust.
folks around the world were aghast that several decades after Britain had more or less seen to the end of the Trans-Atlantic Ocean slave trade blacks i.e negroes were STILL being sold as slaves ANYWHERE IN THE WORLD .. MORE SHOCKINGLY STILL ON/IN THE AFRICA CONTINENT.

they probably hadn’t heard of the sudan and the sudan wars.
they probably hadn’t heard that one-time a part of sudan was arab and muslim ( the northern? part ) and that a part of the sudan was negro, black and christian? and that for many years the arab part waged war against the negro, black part and they would raid the black villages and kill the black men and kidnap black women and black children as slaves and impregnate the women and turn the off-spring ( half negro – half arab ) , as well as the black children they had kidnapped, into CHILD SOLDIERS to wage war against their black,  negro kith and kin.

good thing that Google exists. and works pretty well.
because a whole of folks now can’t deny their malevolence since from just about any part of the world, information about their past activities can be called up via google and the internet.
probably one of the reason why wicked regimes and administrations round the world have been cracking down on the internet.

anyway, back to the thing of black, negro slavery in arab North(ern) Africa.
for real.
True. folks also probably hadn’t heard the rumours that almost as a routine, throughout all known history? and uptil date 2020? FULLY ARMED arab groups from arab Northern Africa would sporadically traverse down into the black, negro, countries that are geographically-close? to the Sahara Desert area and therefore somewhat also geographically-close? to arab Northern Africa and attack and raid the villages there, kill off the men and kidnap the women as slaves.

it’s a big world.
and so much is happening everyday just about everywhere.
and if an activity somewhere doesn’t directly or indirectly impact on you, in all probability, you will probably never know it ever happened .. especially if it is a happenstance outside your circle of your own activity and contacts.

so, anyway, folks were shocked.
and they wondered, what on earth could possibly be going on ?

what on earth could be going on over there ???

►for quite a number of years now, negro, blacks folks had been heading out in large numbers form countries in Western Africa, Africa and Central Africa?, Africa to Europe via land and via the sahara desert.

and so they had decided to get to Europe ( usually the Italy, Spain area first ) by crossing the Mediterranean sea from Northern Africa and to get to Northern Africa from Western Africa and Central Africa by land, in most instances either as un-documented migrants or poorly documented migrants i.e in effect as illegal aliens and/or illegal immigrants i.e as travellers without valid passports and visas, etc.

AND UN-FORTUNATELY FOR THEM
SOMEWHERE ALONG THE LINE / ALONG THE WAY / ALONG THE JOURNEY
THEY HAD RUN OUT OF LUCK
AND EITHER THE ARAB TRAFFICKERS OR THEIR ACCOMPLICES
CAPTURED THEM, EN-SLAVED THEM
AND SOLD THEM OFF AS SLAVE CARTEL WHENEVER THEY TOOK A WISH TO DO SO.

and the question became,

why would young, able-bodied men and women born free ( ie not born into slavery ) in self-ruling countries like Nigeria, Ghana, Eritrea,etc leave their countries and embark on a risky, dangerous, ardous journey to Europe via land via the Sahara Desert via Northern Africa ???

the answers always invariably boiled down to their hope to achieve better life in Europe and also to achieve economic sustenance in Europe.