THERE SHOULD BE FAIRNESS BY W.H.O & CO. IN GIVING NAMES TO NEW DISEASES (NEWLY DISCOVERED DISEASES) 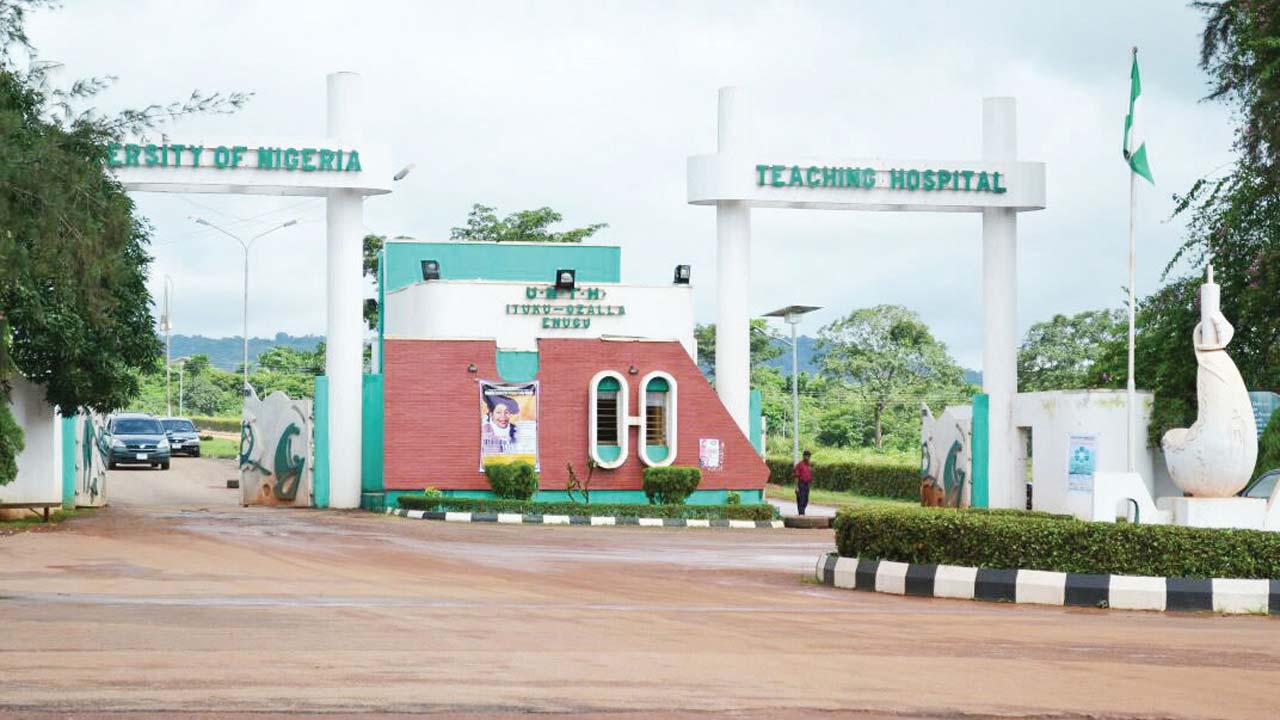 that is in either

the WORLD HEALTH ORGANISATION ( W.H.O)
WASTED NO TIME AT ALL
in naming / calling / identifying
that NEW RESPIRATORY ILLNESS

MIDDLE EAST RESPIRATORY SYNDROME ( MERS )
after the MIDDLE EAST AREA OF THE WORLD
where it was first discovered.

it’s really not fair in anyway at all.

if some consideration had been given by the W.H.O to CHINA
and by extension to ASIA
in 2002 / 2003
NOT TO USE A PLACE / AREA NAME in China / Asia WHEN NAMING THE NEW DISEASE
SO AS NOT TO CREATE A BAD IMAGE AROUND THE WORLD FOR THAT PLACE / AREA ( i.e China / Asia )
as might inadvertently? been done by for example
calling/naming it either

then in all fairness and integrity of purpose / intent

should NOT have been named MIDDLE EAST RESPIRATORY SYNDROME

and should have been given another name THAT DOES NOT LINK
THE DISEASE / AILMENT /ILLNESS TO ANY PARTICULAR SPECIFIC GEOGRAPHICAL AREA OF THE WORLD ,
just as had been done for CHINA / ASIA 9-10 years
by for example,
naming it something like
SARS TYPE 2 i.e SEVERE ACUTE RESPIRATORY SYNDROME TYPE 2.

then maybe for reasons of being EQUALLY FAIR to

the W.H.O should have given the
JEDDAH, SAUDI ARABIA seen RESPIRATORY ILLNESS
a name like, for example, SARS TYPE 2 ( COV )
SO AS NOT TO CREATE A BAD IMAGE AROUND THE WORLD FOR THAT PLACE / AREA where it was first discovered / seen / identified

just as it had done for GUADONG, CHINA in 2002 / 2003
when it named a RESPIRATORY ILLNESS first seen there in GUADONG in CHINA the NON-GEOGRAPHICALLY LINKABLE NAME
SARS ( COV )
so as not to create a bad image around the world for either

perhaps the W.H.O and it’s operatives have either forgotten or never heard of that old-time advisory idiomatic expression :

all individually? and collectively?
in their wisdom or favouritism for CHINA if you will
THAT FAR BACK IN THE DAY
declined to include the PLACE NAMES CHINA and GUADONG
WHERE THE DISEASE WAS FIRST SEEN IN
when naming the disease i.e when giving a name to the disease which they called / name

thus not linking that avian/bird influenza by name to either
● ASIA or ● EAST ASIA or ● CHINA or ● GUADONG.