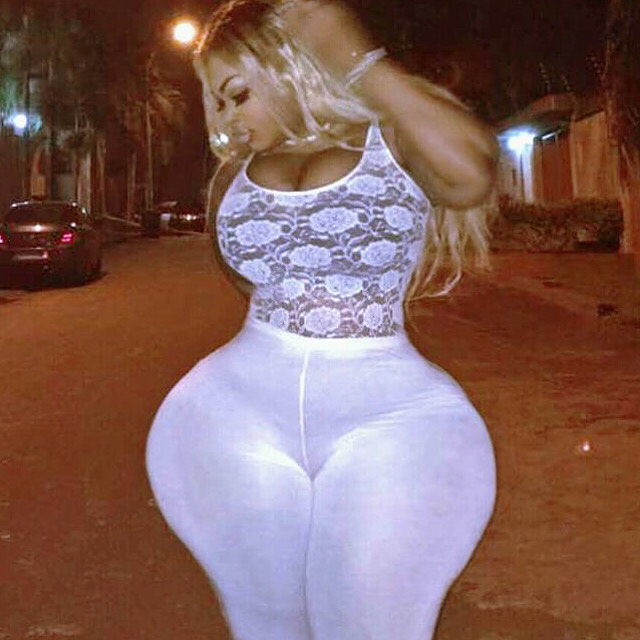 one of these challenges is practical simple common sense.

by this i mean, for example, which of the native Negroland Africa languages does one choose ?

and at the languages spoken there as languages of government, administration, commerce, trade, finance, business, etc,
one finds that the major languages spoken include :
● english,
● french,
● portuguese and
●arabic.

french, english and portuguese are the native languages of the European peoples of France, England and Portugal all in Western Europe, Europe.

arabic is the native language of the Arab peoples of Northern Africa, Africa and the Middle East.

french is probably, geographically, the language spoken over the widest land mass area of Africa going by the number of countries in Africa that were formerly ruled by France i.e formerly colonies of France and upon which the French people imposed their own native french language.

it is followed in this regards by english and then perhaps by portuguese.

arabic is spoken over a wide range area because it is the language in which Islam i.e the Islamic religion is propagated, taught and practiced.
so every Muslim i.e every follower/adherent of the Islamic religion reads,understands and speaks? it as the Quoran ( i.e the Holy Book of the Islamic faith ) is written in arabic and one needs to be able to read and understand Arabic in order to read it.

english is more or less the world’s language for science, technology and administration and many people from countries other than Great Britain / United Kingdom e.g Germany, Spain, Italy, Switzerland, etc ( all of which are also in Europe ) speak and write english in addition to their own native languages e.g German, Spanish, Italian, etc

thus, it is probably a contest between english, french and arabic as to which of them is spoken over the greatest land mass area of Negroland Africa.

among the native Negroland Africa languages themselves, hausa and swahili are probably the languages spoken over the widest land mass area.

taking all of this into cognizance, the vital question remains :

and in our own context here

and then there is also the question of practicality and implementation :

█ how does one get the extremely high number of different tribes / ethnicities / ethnic groups across Negroland Africa ( all of whom more or less have their own individual distinct Negroland Africa language ) to accept and use the language of a tribe different from theirs i.e other than theirs as a language that they and everyone else will henceforth be speaking ?

and then there is the implied question :

● so, we don’t need the Negroland Africa people to accept the language we want them to speak.
we are just going to choose one language and force it/impose it upon them.

how does one achieve it ? without the brutal life or death option methodology rumoured to have been used by the Europeans and Arabs when imposing the use of their own native languages ( french, english, arabic, portuguese, etc ) on the native Negroland Africa tribes ?