WHATEVER HAPPENED TO THAT WA-ZO-BIA LANGUAGE THAT WAS MANUFACTURED ONE TIME AS A PROPOSED NATIONAL LANGUAGE AND LINGUA FRANCA FOR NIGERIA ?

Nov 24, 2020 a common language for all nigeria, the wa-zo-bia language 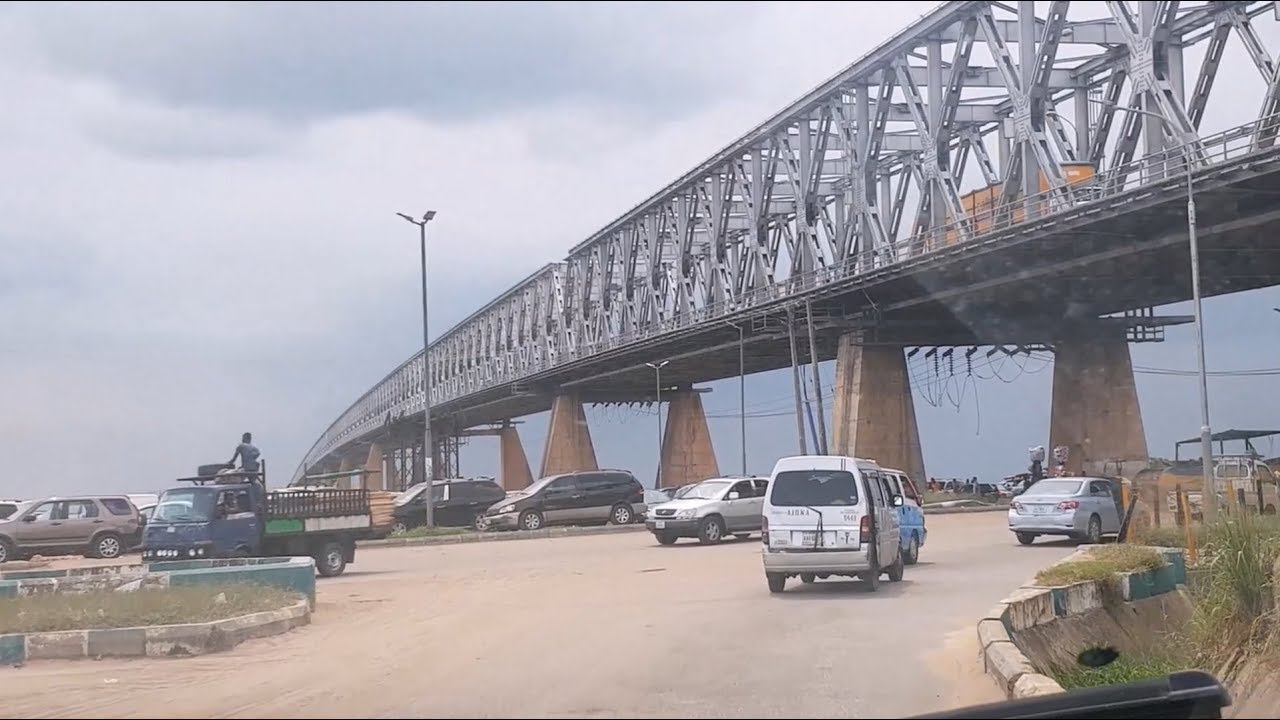 the contraption did not have a natural evolution.

the contraption did not have a natural evolution from the use of Nigeria tribe languages amongst the Nigeria peoples of different tribes.

the idea was brilliant though.

in essence, the concept was that since the three (3) largest tribes in Nigeria numerically i.e in terms of population are
● the Igbo / Ibo
● the Yoruba
● the Hausa
let us create a new language using words from all of these 3 languages.

with the derivative reality thus being that, for example,

and so when one artificially? concocts a new language made with words from 2 other languages that he/she does not speak and tells him/her to speak it,

what one is doing is actually concocting gibberish and telling him/her to engage in the verbalization and mouthing of gibberish.

bound to fail.
pre-programmed to fail.

if perhaps at least 60%? of all Nigerians speak all the 3 major Nigeria languages and then one creates another language made of from words from all these 3 languages,

then a fair number of people ( 60% ) will at least understand what you are saying .. or trying to say .. when you join up words from all these 3 different languages and create sentences.

however, where the reality is that less than 10%? of all Nigerians speak all the 3 major Nigeria languages,  creating another language from words from 3 languages that less than 10% of all Nigerians understand with equal depth, if at all, and telling them to begin to speak this new? language is virtually pre-programmed to be an engaging / engagement in an exercise in futility.

as we have all seen, practically, from and in this instance.

One thought on “WHATEVER HAPPENED TO THAT WA-ZO-BIA LANGUAGE THAT WAS MANUFACTURED ONE TIME AS A PROPOSED NATIONAL LANGUAGE AND LINGUA FRANCA FOR NIGERIA ?”