IT IS NOT THE BEST THAT UPTIL DATE 2020 NIGERIA DOES NOT HAVE OR KEEP A COMPREHENSIVE, CUMULATIVE, DETAILED RECORD OF THE WORKS OF THE MUSICAL ARTIST(E)S OF IT’S OVER 250 TRIBES 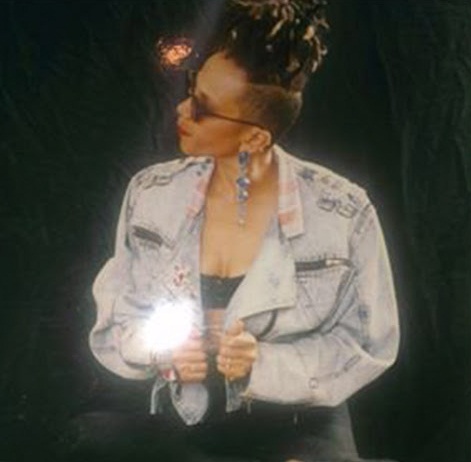 and that is rather history-losing? going and history-erasing? going as GOD .. or NATURE if you will .. has historically blessed each one of and all of the 250+ tribes in Nigeria with profound musical talents and profound musical gifts with which they have produced a plethora of pleasant songs and pleasant music dating back into eras of history far beyond the memory recall of modern man.

the traditional / cultural music is different according to the tribe and region / area of Nigeria producing it, still, one can not deny it’s pleasantness and audio-beauty? whenever one hears the music even if one is not native to the area to which the music is native, traditional, cultural and historical.

it will be pretty difficult to get non-sketchy answers.

still with all of this historical musical talent and musical gifts, what seems to happen, is that most Nigerians only know the music of their own generation and maybe a bit of the music of the generations younger than them which they hear on radio or at parties or see music videos of on TV, etc

and this becomes rather glaring when one notices their interest in music and their liking of music and sort of enters into a conversation about music with them and fins out that they have quantums/quantae of knowledge about the artistes of their time and hardly know anything at all about musicians from say, just 1,2 or 3 generations ago.

the other day, for example, i was speaking with a group of young, university-graduate-level educated Igbo/Ibo tribe men and women who had been rocking to the music of Chidinma Ekile and when i mentioned names like Theodora Ifudu ( Dora Ifudu ) and Nelly Uchendu, they had no idea what i was on about.

they had heard of Onyeka Onwenu and knew some of her more popular songs, however they had drawn a blank at Nelly Uchendu despite the fact that she had actually received a Member Of the Order Of the Niger ( MON ) Nigeria National Merit Award for her music in her day.

and despite that magnificent voice that is Dora Ifudu’s and her vast vocal range, they had never heard of Dora who is no doubt one of the most talented musical voices from the Igbo/Ibo tribe.

and when i mentioned Tina Onwudiwe and told them to you-tube the music on their android/mobile phones .. which they did there and then .. it was like : “ so, we have had really beautiful and really talented people like this and we never knew ? ”

it’s really more than about time that Nigeria should stop fooling with Nigeria’s national history and begin to keep comprehensive records of the various aspects of Nigeria’s cumulative history.