OF NIGERIANS BEING INVOLVED IN THE ANTICIPATED PFIZER COVID-19 VACCINE, OF A NIGERIAN BEING THE ORIGINATOR OF THE CHOLERA VACCINE BACK IN THE DAY AND WHETHER NIGERIA ADMINISTRATORS STOP NIGERIA ORIGINATED HEALTH CURES FROM GETTING TO THE GLOBAL ARENA (2) 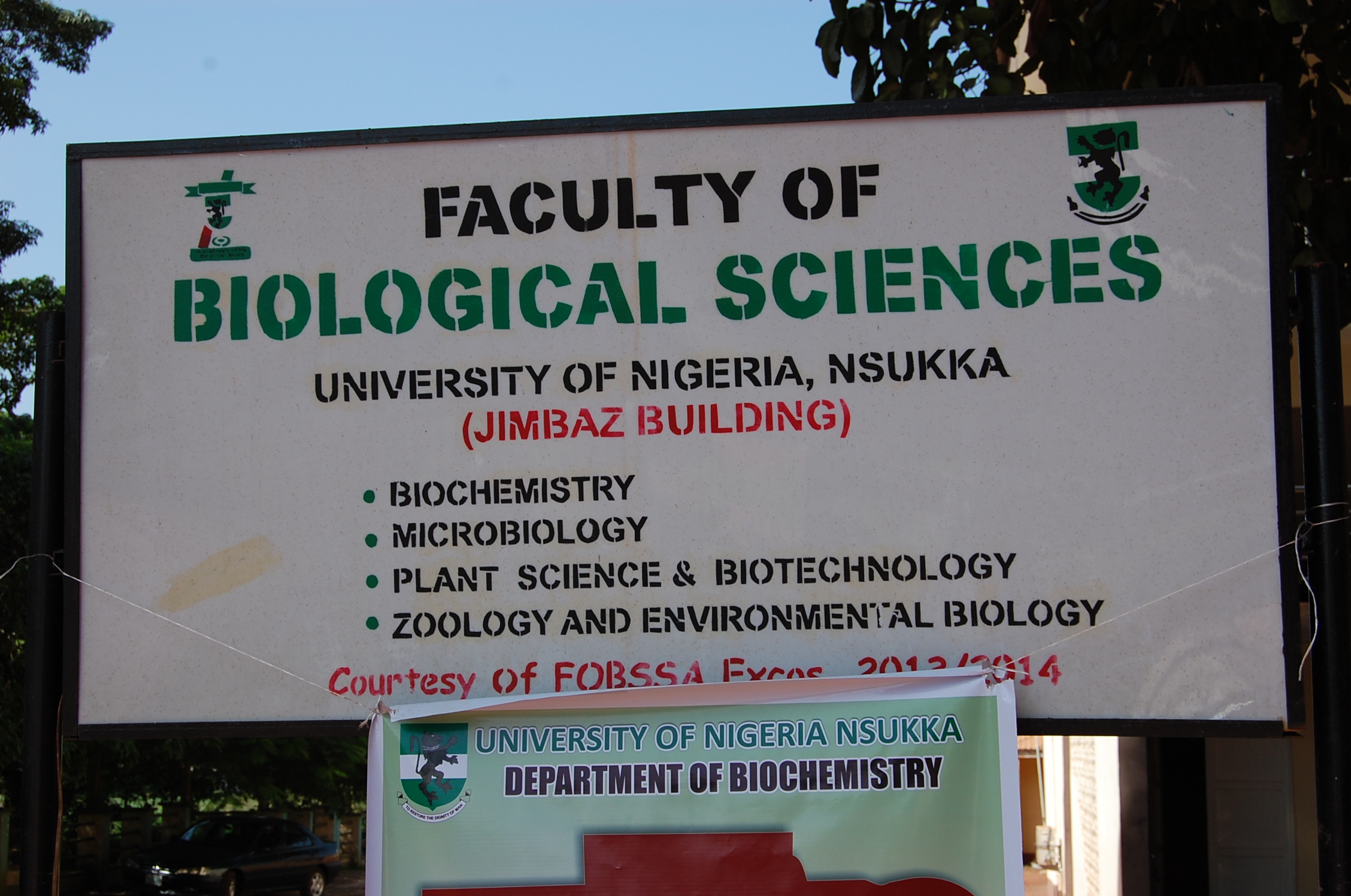 frankly, on this one, your guess is as good as mine.

all the same, i’ll tell you a story of some thing that happened involving Nigeria and the origination of vaccines to cure a global illness/disease sometime ago back in the day.

and this is the story :

one time there was a micro-biologist in Nigeria called DR. NJOKU-OBI.
this fellow was an Igbo-tribe/Ibo-tribe Nigerian.
he was in Nigeria in the period 1967-1970 when the NIGERIA CIVIL WAR also called the NIGERIA-BIAFRA WAR and also called the BIAFRA WAR was raging and being an Igbo-tribe/Ibo-tribe person, he was at the time located in the BIAFRA AREA i.e the then EASTERN NIGERIA AREA which was the THEATRE OF WAR i.e the SITE OF WAR i.e the LOCATION THAT BORE THE PHYSICAL BRUNT OF THE BOMBS, ARTILLERY AND GUN-FIRE USED DURING THE WAR.
as a result of the war process, these BIAFRA AREA was blockaded so food and equipment couldn’t get in and out.
and it was an area deep in the throes of deprivation, lack, hunger.
it was also an area experiencing huge destruction and devastation from the war.
illnesses like kwashiorkor were rife among the population and death by starvation was an everyday occurrence.

in the midst of all of this, the gifts and talents that GOD had given this
DR. NJOKU-OBI fellow showed up and he came up with a CHOLERA VACCINE which proved efficacious and extremely helpful in treating outbreaks of CHOLERA that had manifested in the war devastated region.

according to rumours,
after the war ended in 1970,
DR. NJOKU-OBI sent his CHOLERA VACCINE to the WORLD HEALTH ORGANISATION ( WHO ) through 2 channels, viz :

(a) the normal administrative channel for such in Nigeria

(b) through some aryan/caucausian/European/white women who were married to Igbo-tribe/Ibo-tribe men and had thus been in the BIAFRA AREA during the war period and had decided to visit EUROPE after the BIAFRA WAR ended.

according to rumours,
(i) all the samples sent repeatedly?? via the normal administrative channels for such in Nigeria never worked when they got to the WHO in GENEVA? and were in fact polluted and dangerous to use.

(ii) all the samples sent via the white women worked wonderfully well and based on this, the WHO gave DR. NJOKU-OBI the credit for the origination of the CHOLERA VACCINE.

( by the way, here’s a link address that has some stuff about DR. NJOKU-OBI and the CHOLERA VACCINE ; https://www.tekedia.com/when-unn-was-mit-of-africa-on-inventions-and-innovations/ )

you know, conspiracy theories, are funny, strange? stuff in a way.

still, what if maybe some or all of those Nigeria scientists and researchers claiming that they have cures for the COVID-19 VACCINE are in fact telling the ACTUAL TRUTH ?????????