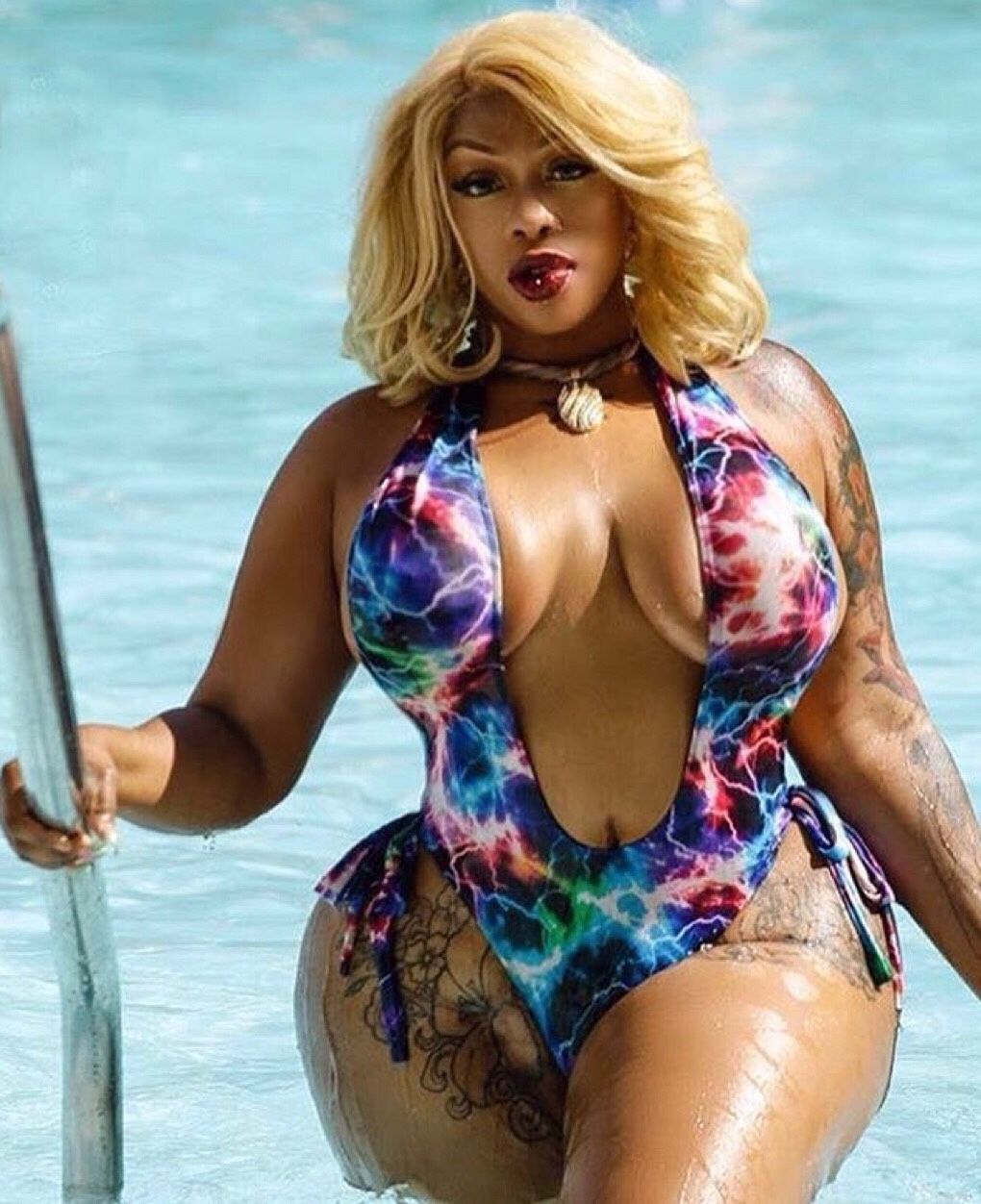 ●█● getting a job had by 1989 ( .. just 10 years after 1979 .. ) become a difficult thing to achieve for university and polytechnic graduates
and
in particular, getting a good, well paying job with a good career plan structure and good corporate fringe benefits had become like the proverbial camel passing through the eye of a needle.

the administration had in fact also come out to say that new, fresh graduates should employ themselves i.e create employment for themselves.

the scenario was worsened by a troubled economy which was seeing :

⓿ retrenchments i.e lay-offs of staff in the public and private sectors of the economy

⓿ a shock shake-up of the concept of job security in working in the public sector as government staff were being laid off at 55 years or upon having worked for 35 years .. depending on which came earlier .. instead of leaving them to reach the prior benchmark retirement age of 65 years.

⓿ a further severe additional shock to the concept of job security in working for the public sector as many workers who were retired were either not getting their pensions, gratuities and other emoluments paid at all or being paid after very long intervals of several months.

for the first time in Nigeria, retirees and pensioners began
not only to faint and collapse on queues while waiting in line to receive their cheques
but also to actually die on while on queues  waiting in the line to receive their cheques.
( some of these instances were actually reported in news papers and other news media at the time and it may be possible to see linked information via google. )

⓿ closures of many companies, factories, manufacturing concerns as a result of these once vibrant business enterprises failing in the new austere, vitriolic, business-destroying? new Nigeria economic environment

some factories infact re-located from Nigeria to other countries e.g Michelin ? Pfizer ? Unilever ?

●█● going abroad was no longer a temporary thing as many persons struggled to get out of Nigeria by any means possible leading to the so-called brain drain and skills drain and manpower drain.

whereas before Nigeria residents used to go abroad either for holidays or a visit or to study or for training, now it became the thing to do to get out of Nigeria by all means and to get the citizenship of the country one has gone to and to fully re-locate to that country.

●█● with the people reeling from the impact of the devaluation of the Nigeria (in 1989? .. on-going? since 1989? ) and the attendant caustic impact from a troubled economy, Nigeria residents began to turn to all sorts of ventures and activities in order to survive.

it was in this period that Nigeria began to witness the never-before-seen phenomenon of Nigeria females going abroad to work as commercial sex-workers / prostitutes.

and according to some reports, it seems some of these PORN-ACTORS and PORN-ACTRESSES are making it big financially.

according to some rumours, it seems some of the Nigeria STRIPPERS are making it big financially.

●██● as for prostitution within Nigeria,

and
averments by persons that the Nigeria government should embark upon a welfare programme for the rehabilitation of prostitutes into persons trained by government and earning income from employment in the Nigeria federal service and state civil services are extremely very rare to come by these days.

what it boils down to is that people need to eat .. and they need to survive.

in a situation where skilled career persons e.g professors, bankers, etc are un-able to provide for themselves and their families and any other dependants
either because
● they have not being paid their salaries for several months
or because
● the organization let them go un-ceremoniously
the person that is socially acceptable and has social respectability accorded to him/her is the person that can foot the bill.